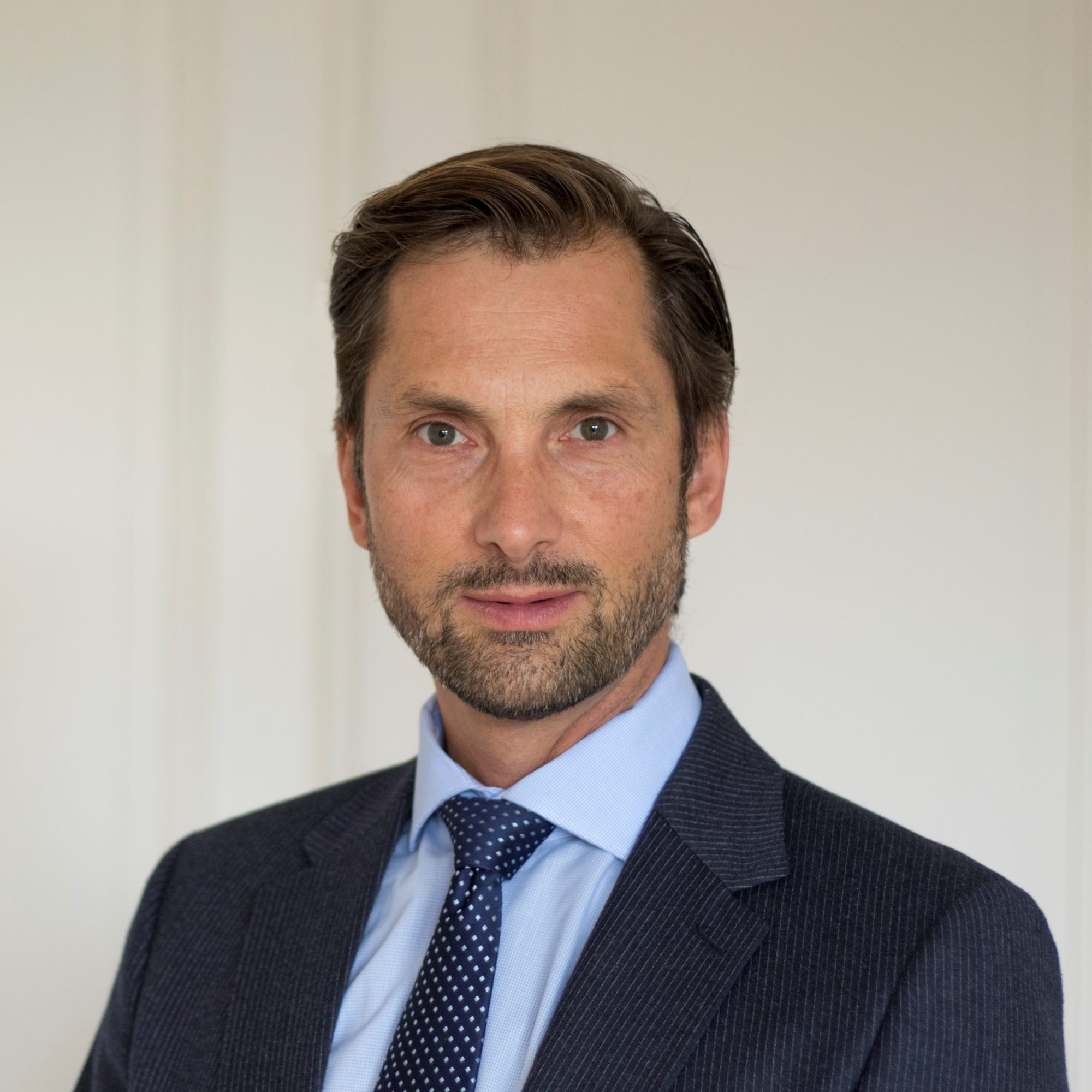 Eric Biesel’s background is in commercial and corporate law and benefits from years of experience in alternative dispute resolution tools. Today his main focus is on  his proficiency to provide strategic advice and guidance to private clients, corporations and public institutions in their decision-making and implementation processes. Eric Biesel has been appointed as Secretary-General of the Swiss Society of Entrepreurs, he is a Board Member of Unitec and is involved in building bridges between investors and founders of tech start-ups.

Eric Biesel was admitted to the Geneva bar in 2002 and worked as an Associate in two renowned Swiss law firms, Bär & Karrer and Pestalozzi. He joined the Geneva Chamber of Commerce in 2007, as a Member of the Executive Committee, where he was in charge of a broad range of activities, amongst others the development and management of the international arbitration and mediation department.